Skip to content
Home > Posts > Views Outdoors and Pictures of Plants May Reduce Stress and Speed Recovery from Surgery. 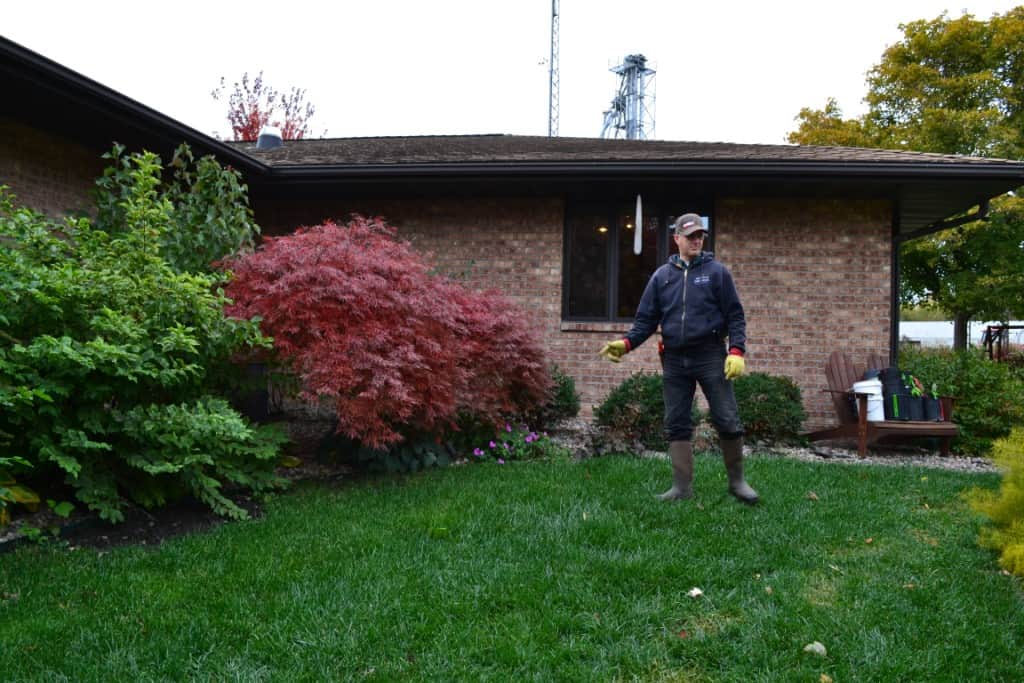 The following article, published by Scientific American, will hit home for those of you who have ever spent much time in a hospital or have worked in an office or school without much for windows.  Read on to discover how much plants can affect your quality of life.

The notion that the fresh breezes, dappled sunlight and fragrant greenery of a garden can be good for what ails us has its roots in ancient tradition and common sense. But a much cited study, published in 1984 in the journal Science by environmental psychologist Roger Ulrich, now at Texas A&M University, was the first to use the standards of modern medical research—strict experimental controls and quantified health outcomes—to demonstrate that gazing at a garden can sometimes speed healing from surgery, infections and other ailments.

Ulrich and his team reviewed the medical records of people recovering from gallbladder surgery at a suburban Pennsylvania hospital. All other things being equal, patients with bedside windows looking out on leafy trees healed, on average, a day faster, needed significantly less pain medication and had fewer postsurgical complications than patients who instead saw a brick wall.
Esther Sternberg, a physician and neuroimmunologist at the National Institute of Mental Health, calls Ulrich’s work “groundbreaking.” At the time, studies showing that loud sounds, disrupted sleep and other chronic stressors can have serious physical consequences were only just beginning. “In 1984 we all took it for granted that hospitals were noisy, smelly, disorienting mazes,” says Sternberg, who details the history in her book Healing Spaces: The Science of Place and Well-Being. “But it hadn’t occurred to us that stress could affect a patient’s healing—or that we could do anything about that.”

Fortunately, as the evidence implicating hospitals as major engines of stress builds, the stack of data suggesting that gardens and planted alcoves can encourage healing has grown, too.  Just  three to five minutes spent looking at views dominated by trees, flowers or water can begin to reduce anger, anxiety and pain and to induce relaxation, according to various studies of healthy people that measured physiological changes in blood pressure, muscle tension, or heart and brain electrical activity.

I don’t think I could find any better reason to spend time outside than this! How will you enhance your quality of life?

One thought on “Views Outdoors and Pictures of Plants May Reduce Stress and Speed Recovery from Surgery.”