Skip to content
Home > Posts > Can You Predict the Weather by Woolly Bear Caterpillars? 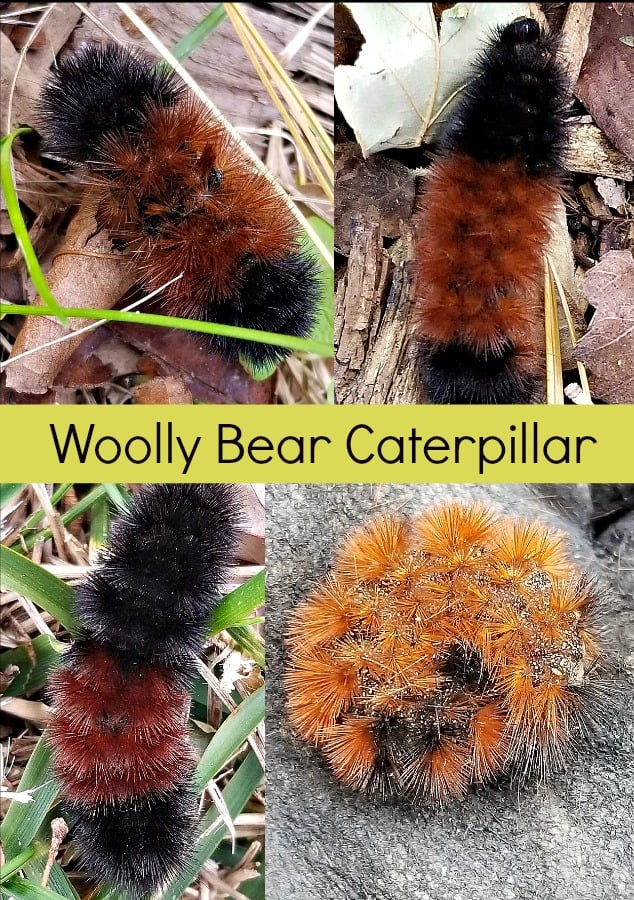 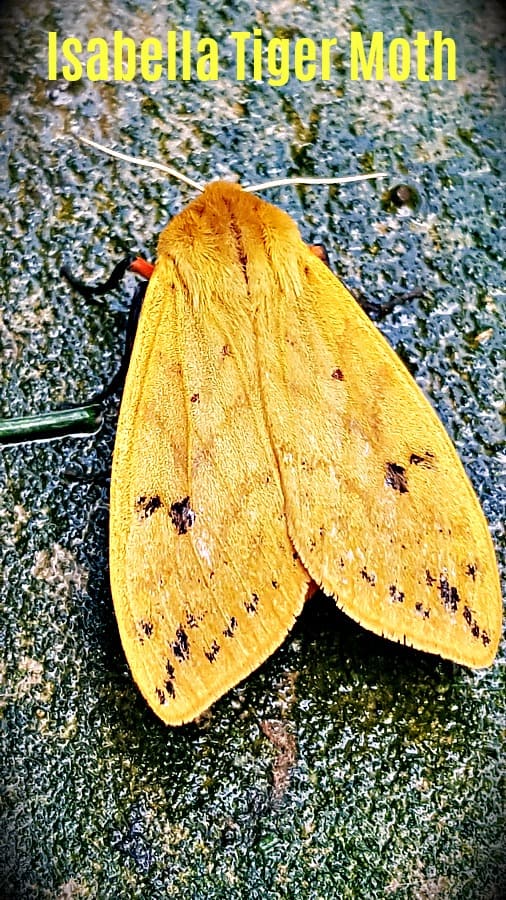 While the woolly bear caterpillar does not have venomous bristles, it is not advisable to handle them or any other “hairy” caterpillar. My kids know not to touch any caterpillar until I have identified it for them on this point.

The folklore states that the more black is on the ends of the woolly bear, the harsher the winter will be. The more orange or rust color-the milder the winter will be. However, I came across a number of woolly bears this week and found many variations in the same area, as well as a nearly all-orange caterpillar. If you could truly predict the weather with this caterpillar, all found in a given area would have identical markings.

All this being said, you can still enjoy looking for the woolly bears crossing the road as a sign that winter is coming. And, there are many festivals across the United States dedicated to the woolly bear.