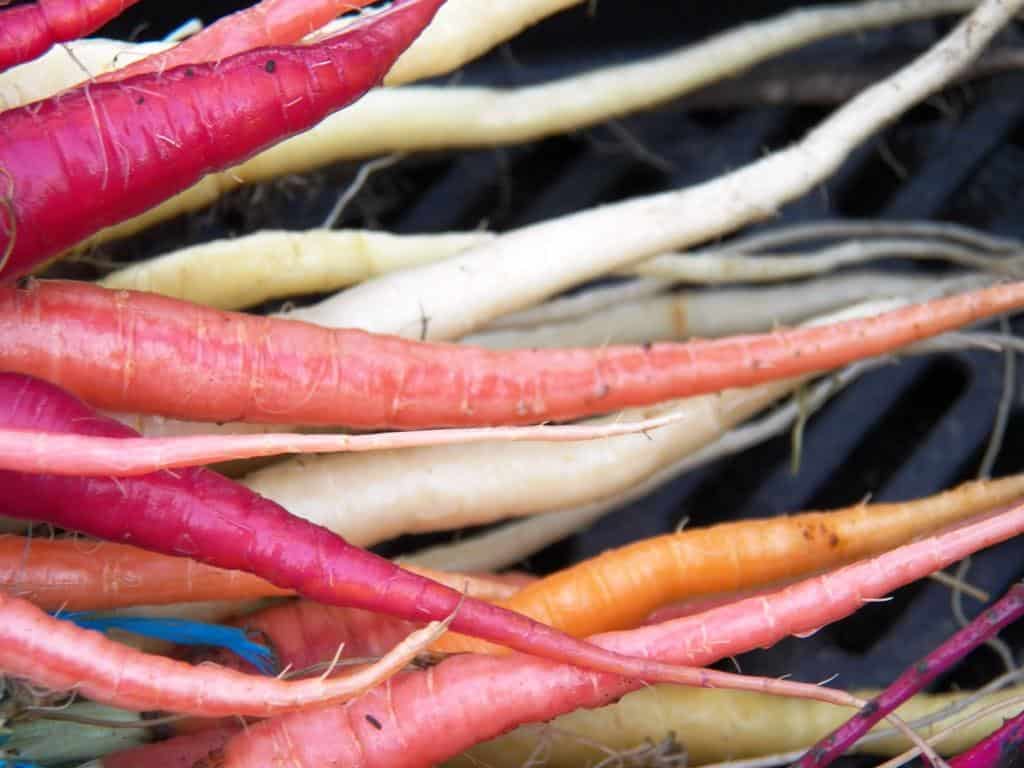 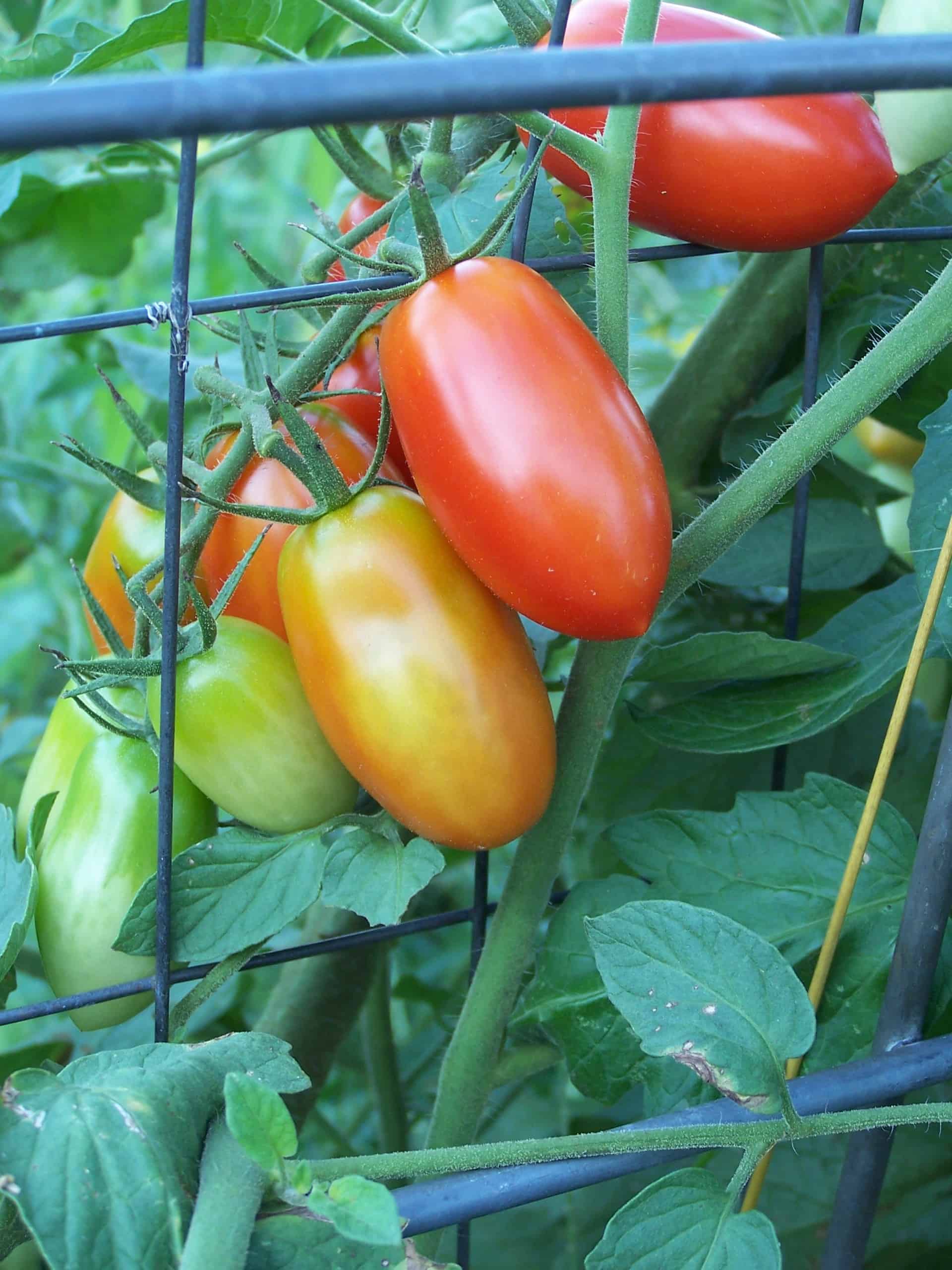 I have been an heirloom gardener for four years now. You would not call me an expert, just an enthusiast. When I first started growing heirlooms four years ago, I had no idea how it would transform my garden, or my life. If it is not an heirloom, you will not find it growing in my vegetable garden (my flower beds are another story).  Also, it is important to know that I use no synthetic pesticides or fertilizers, and no chemical weed or insect sprays of any kind on my vegetables. 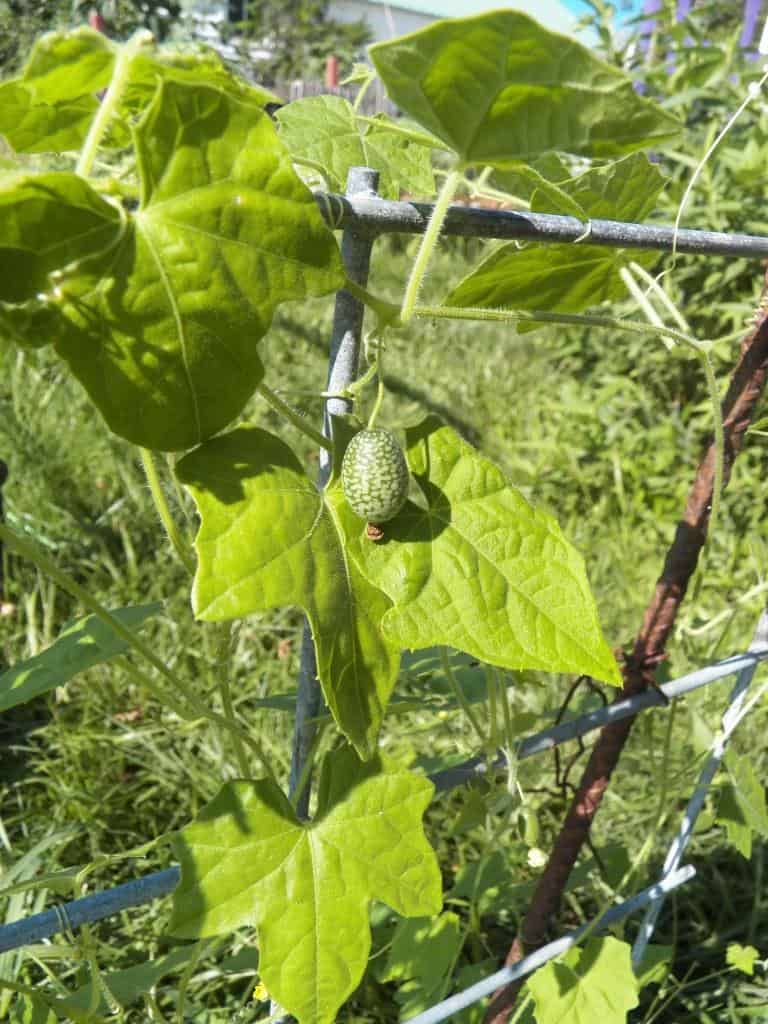 Let us define heirloom. Heirlooms can be considered such if they are open-pollinated and remain true to seed, if they have been grown for more than fifty years, or if they have been selected more than a century ago. For most heirloom enthusiasts, being open-pollinated is more than enough.  Open pollination is where plants are pollinated by wind or insects without any human intervention, and remain true to seed year after year, if planted correctly. Natural hybridization can occur when two cultivars of the same species are planted too close together and pollinate with each other. An example of natural hybridization is when two tomato varieties cross pollinate with each other and their seeds develop into plants with different fruits than the originals. 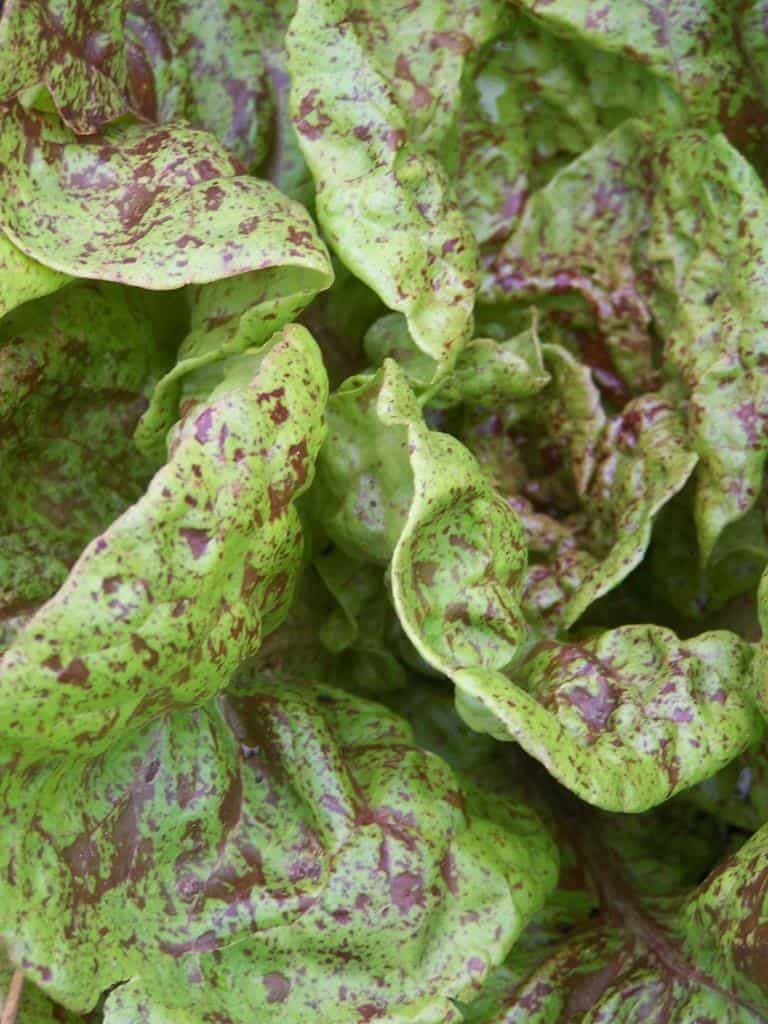 New heirloom varieties can be selected by the continual growing of the same cultivars, and choosing mutations and growing these until the seed chosen stays 99.9% true to seed.  This means that if you save the seed from a vegetable, when you plant that seed next season, it will produce the same fruit you got the seed from. 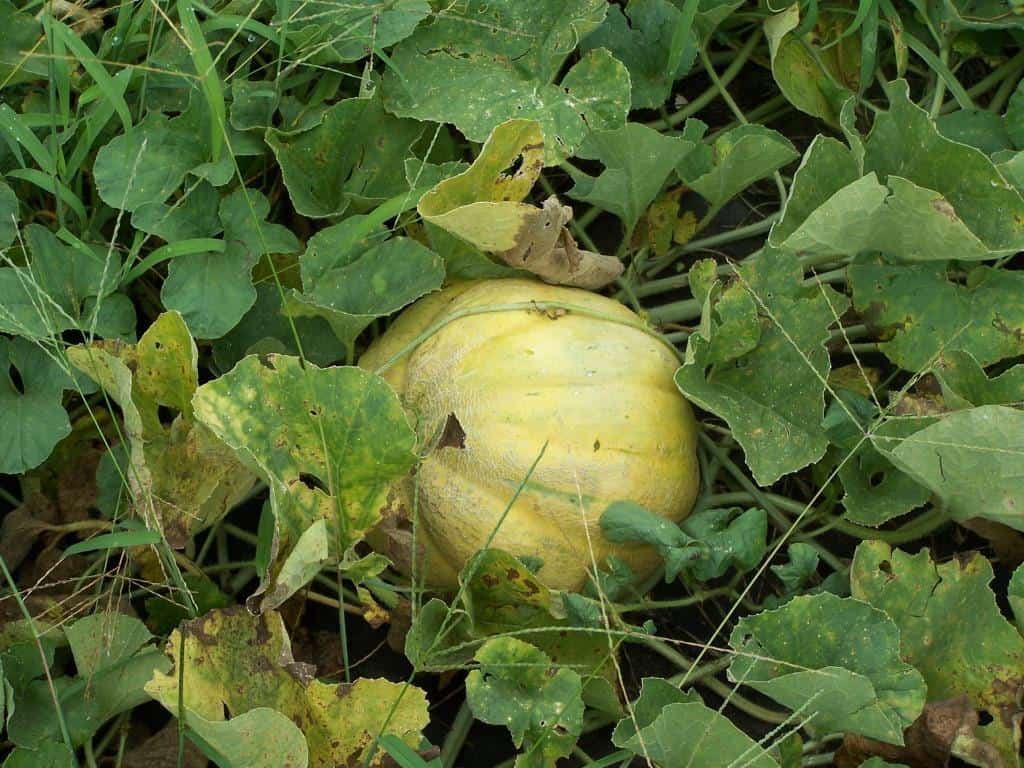 Many people think heirlooms are inferior to new, colorful, hybridized vegetables. In some aspects they are right, but in so many other ways, wrong. Hybrid plants are developed by taking two different cultivars and crossing them together to produce a plant that has the best traits of both original plants. Many hybrids are developed for disease and insect resistance, or production amounts. However, hybrids are rarely developed for taste or nutrient values, which is where heirlooms have the greatest potential. Most people also think of tomatoes when we start talking heirlooms, but there is not a vegetable in the garden that does not have an heirloom variety available. 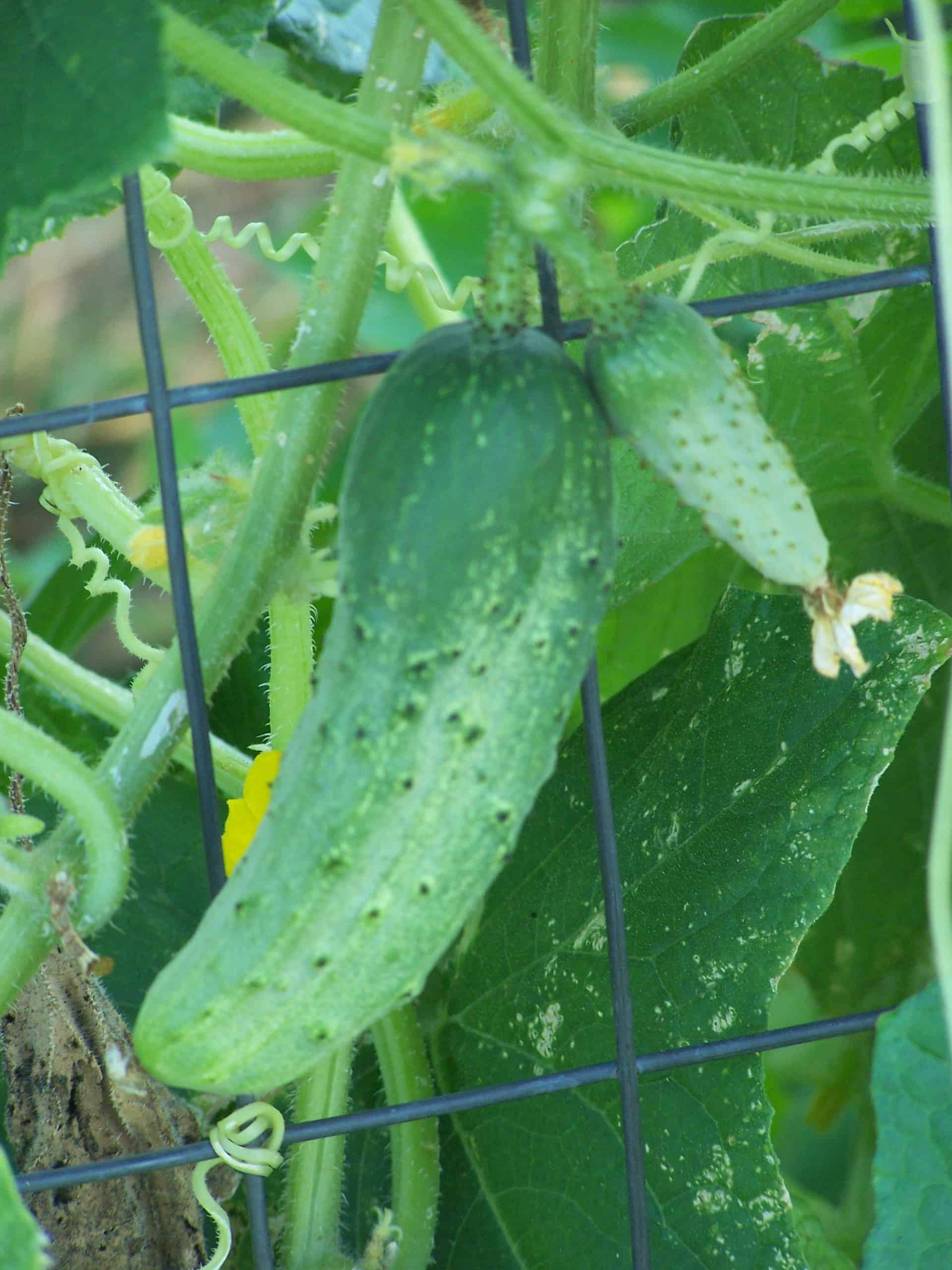 My research and trials are far from extensive, but I have grown and trialed many heirlooms over the last four years, and I have found my favorite performers.  I also have a continuing belief that the health of our soils directly affects not only the nutrient value of our plants, but also their disease and insect resistance.  By improving the nutrient holding capacity of our soils, we can increase the production of our crops. I have not and will not use any chemical pesticides on my garden. I control unwanted plants (weeds) by hand pulling, cultivation, mulching, and smothering. I grow a variety of herbs and flowers not only for their edible and scentsational qualities, but also for their ability to attract beneficial insects to my gardens. When we spray chemical pesticides at the first sight of destructive insects, we may miss the sight of beneficials working to control the problems.

Growing heirlooms can be a very rewarding experience. The taste of a fresh heirloom beefsteak tomato is amazing. I have grown and tasted many varieties of tomatoes and other vegetables over the last 25 years and nothing compares to heirloom vegetables. I even ate uncooked sweet corn for the first time last season when growing Blue Jade! I have never even desired to eat sweet corn in the patch before. 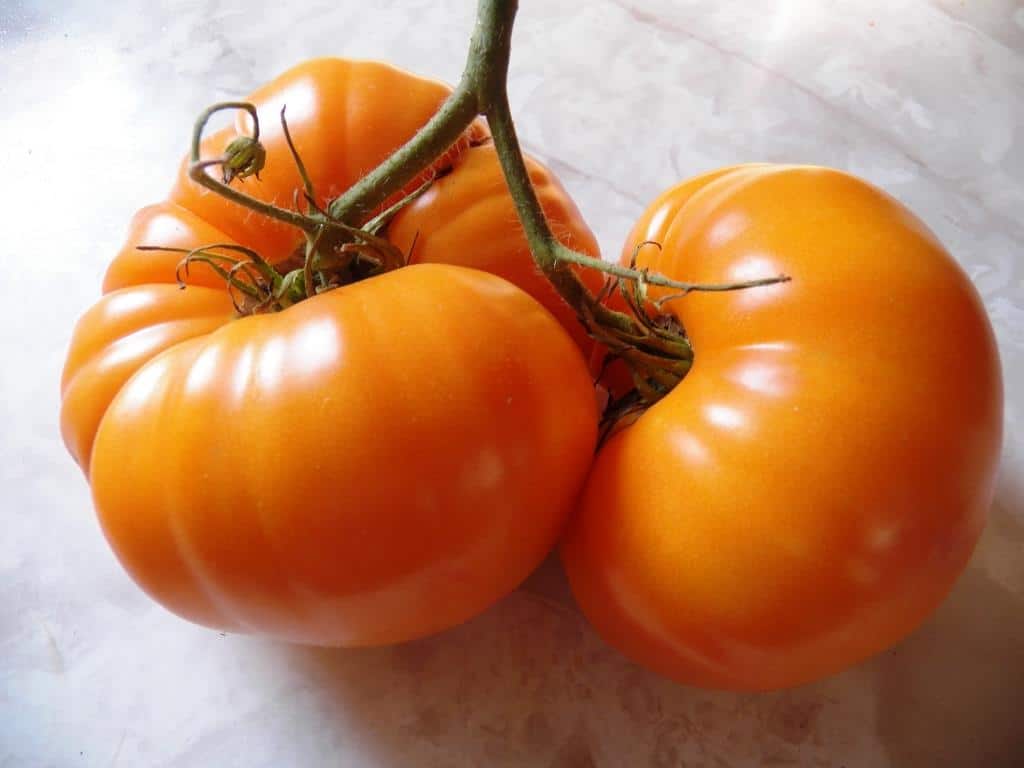 The following charts are a mere sampling of heirloom vegetable varieties I would recommend to anyone for growing in northeast Kansas or southeast Nebraska.  At the very bottom is a list of just a few seed companies that specialize in heirloom varieties.

Try some heirlooms in your garden! 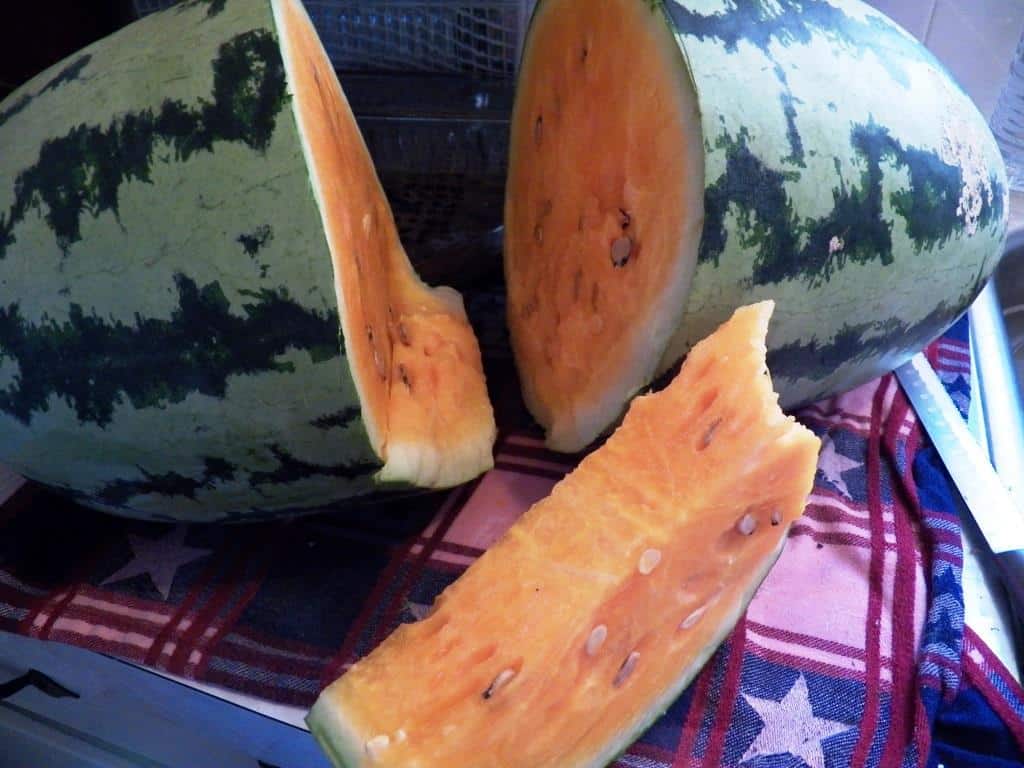 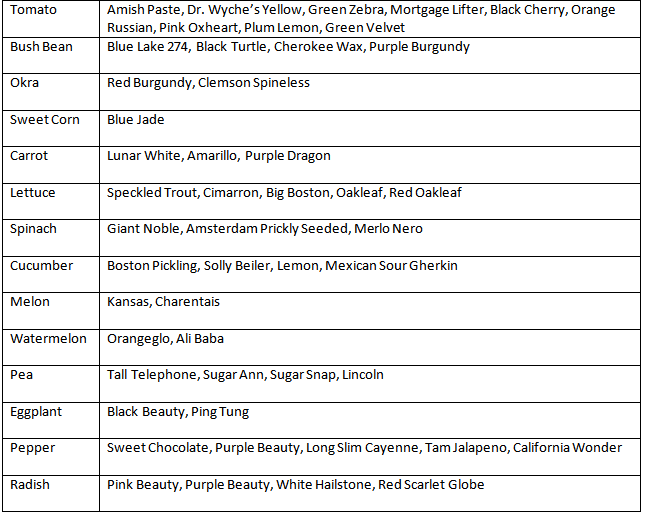 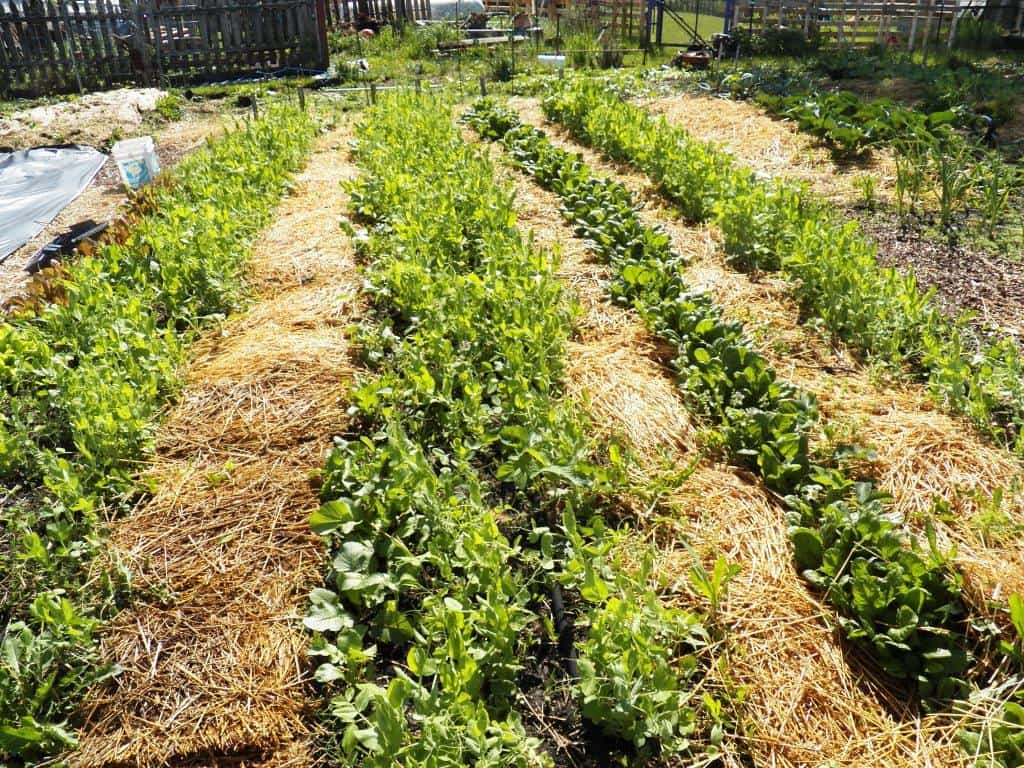 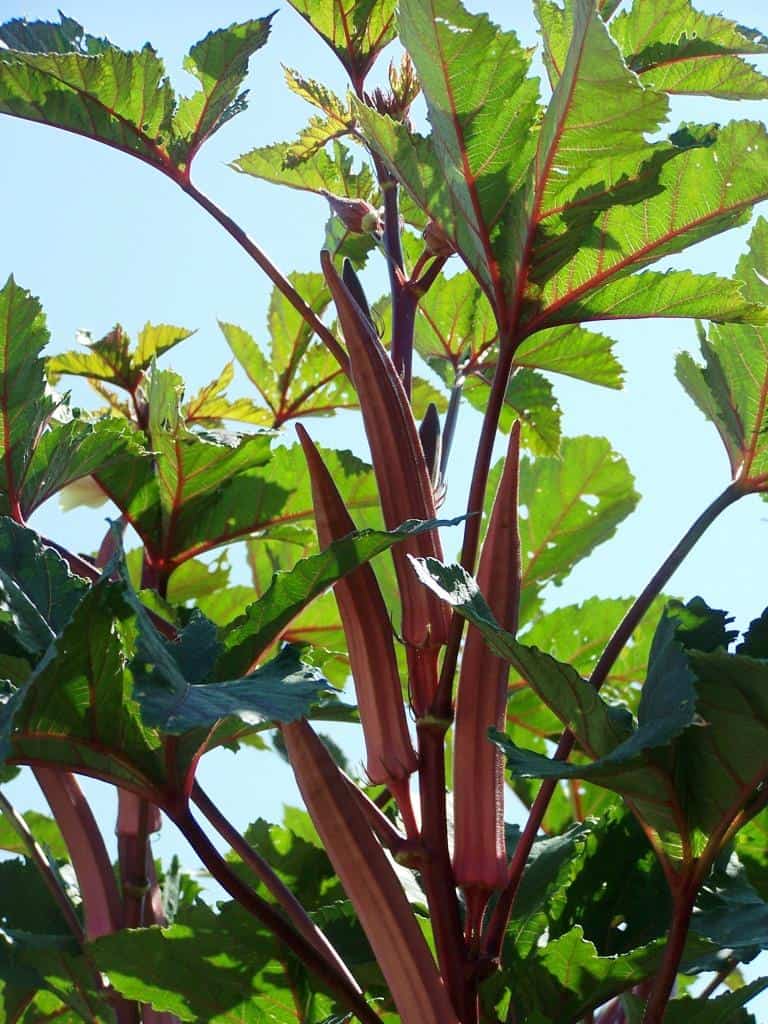