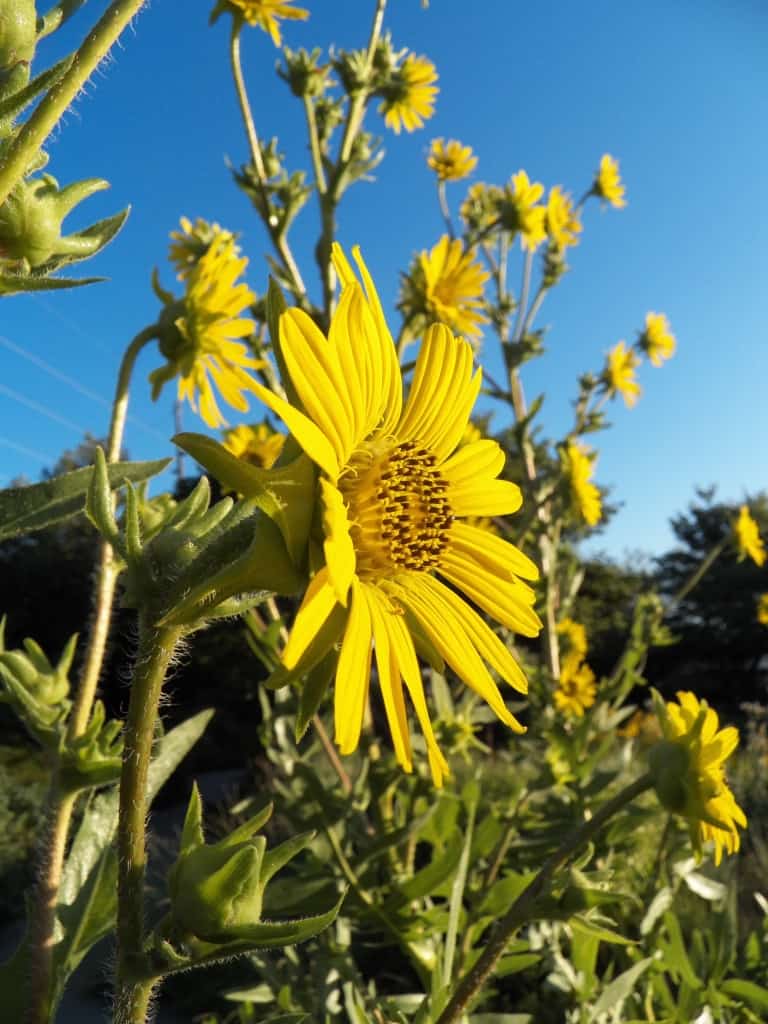 Growing up in North Central Kansas, I was always aware that Nebraska was only a short drive, but we never went there. I was made to believe from my peers and classmates that to like Nebraska was to go against Kansas. It didn’t help that when a kid I met from Nebraska, a big time Nebraska fan, didn’t do anything but turn his nose up at my love for Kansas State University and my Wildcats.  However, both in high school and since college, I have learned to enjoy my visits to Nebraska and its wonders.

I have begun to develop a growing desire to learn about native plants throughout the Great Plains region. That definitely includes Nebraska. I have grown to love my trips into Nebraska, from the sand hills and chimney rock to the gently rolling hills of eastern Nebraska. I recently became aware of the problem of finding publications on native plants for southeast Nebraska.  We have a very active native plant society in Kansas; using our publications never seemed to be a problem before.

One thing that must be considered, using regional ecotypes for a planting is acceptable. What this means is that if a native species grows within 150 miles of your intended planting site, it can be considered a plant native to your region. This term can also be misleading too; many native plants have trouble growing away from where they evolved. This is one reason why some plants are rare; they have developed in a certain range of conditions, or microclimate, and have difficulty being transplanted to a new location.  However, I have no qualms about using plants native to northeast Kansas in southeast Nebraska.  I will be working on a useable publication for the region from Nebraska City south and from Beatrice east in Nebraska for native plants. It will require a lot of help too, I will be identifying plants in this region over the next couple years, and would like help with photos and identified plants growing in state parks, along roadsides, and in prairie remnants.

Until this publication is put together, here is a small list of native prairie plants that can be found in southeast Nebraska and work well in home landscapes.

One thought on “Nebraska Native Plants”