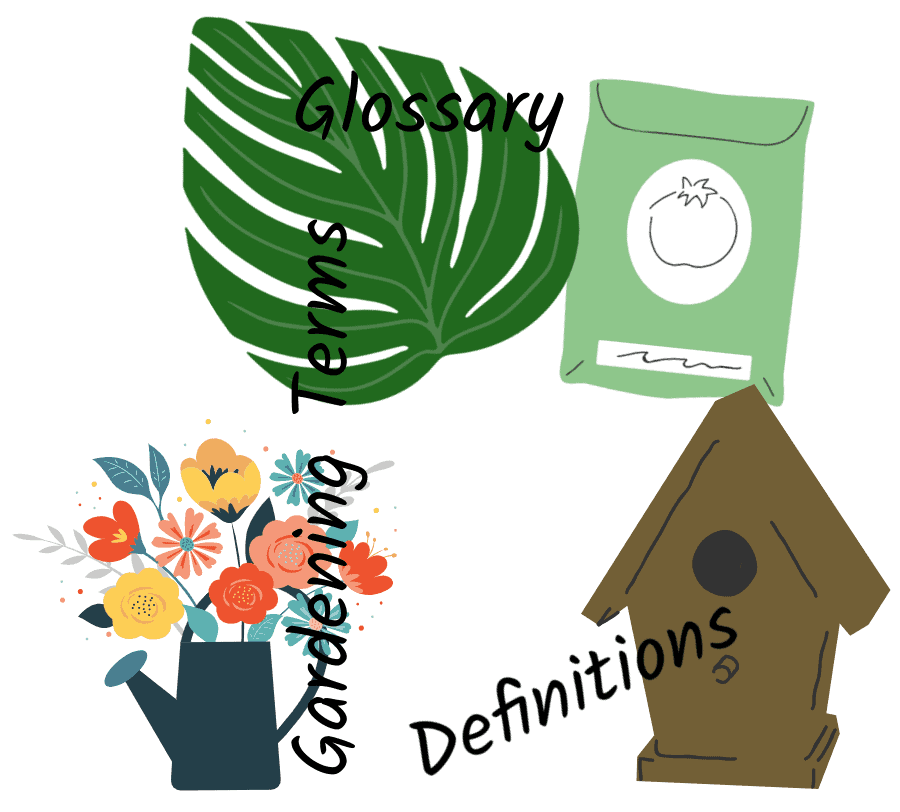 There are many words used in gardening posts and blogs that people may not know the meaning of. Well, this post is the place to be if you really want to know what something mean. I will be defining to the best of my knowledge (and a dictionary) the following terms. Enjoy and I hope you learn something!