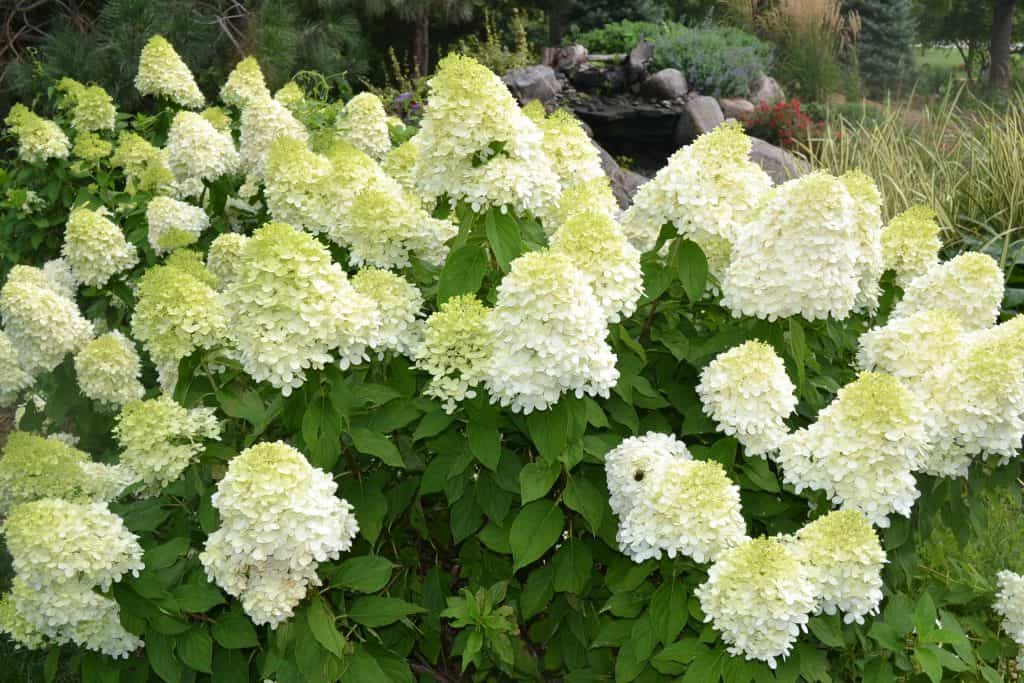 When pruning to increase blooming, it is vital to know what time of year the plant blooms. Generally, if it flowers in the spring, it is blooming on growth from last year. If it blooms in late summer or fall, it flowers on new growth in the current year. These two categories of bloomers are treated a little differently to encourage blooming.

Spring blooming shrubs and perennials should not be pruned in early spring during a typical spring clean-up. These plants are best pruned immediately after they finish flowering for the year. With perennials, this pruning is known as deadheading and sometimes will reward you with another flush of blooms. In shrubs, pruning to control the size of the shrub should occur after it has bloomed so that you do not remove any potential flowers. If you didn’t get to the pruning right away, it is probably still fine to prune later so long as it is before July 4th. After July 4th, the plant will not have enough time to produce new growth and make flower buds for next spring before it frosts. The Fourth of July is a good guideline because it is easy to remember and is pretty accurate. 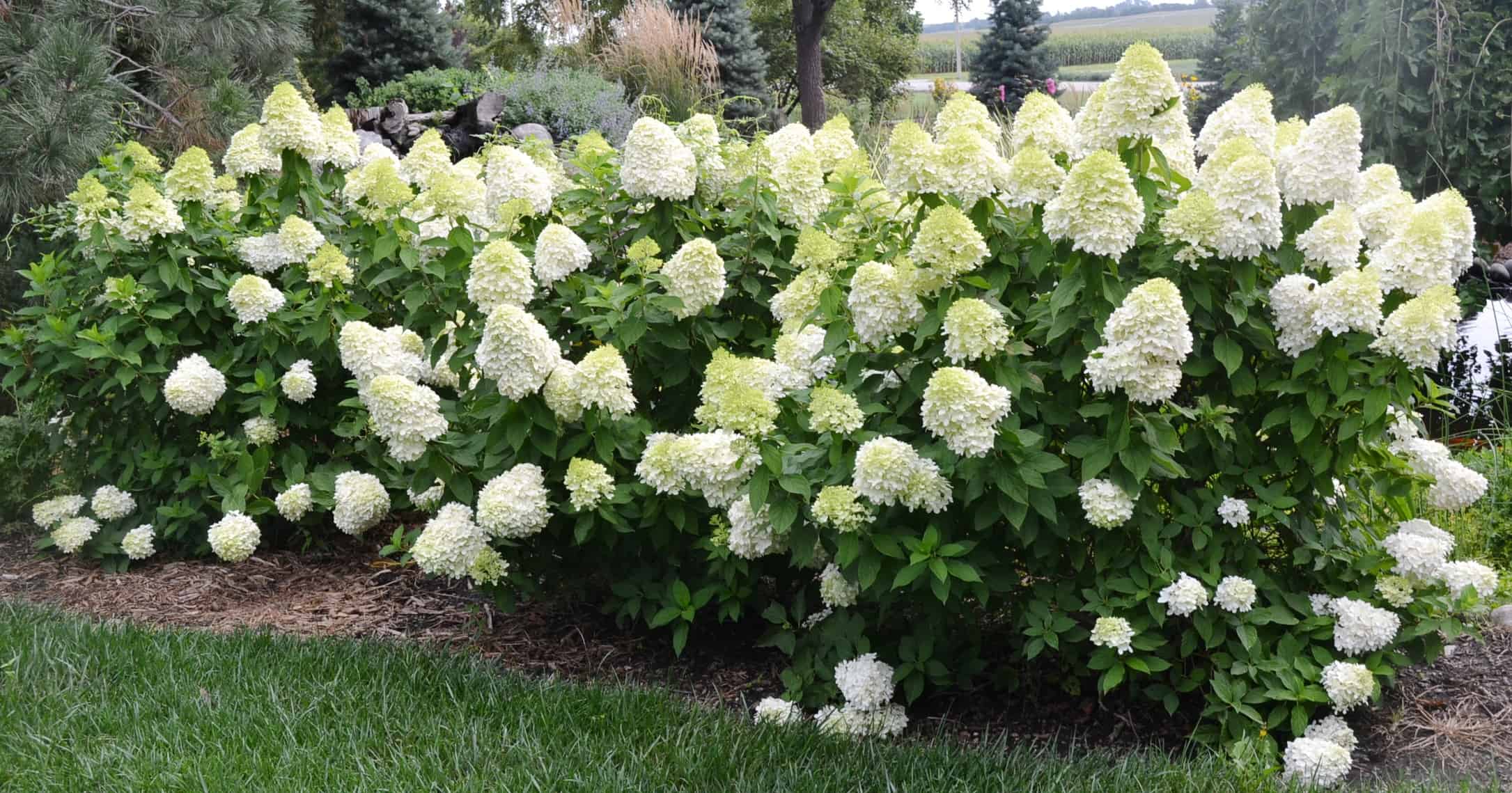 Many summer and fall blooming shrubs and perennials, such as the limelight hydrangea shown above, can be pruned throughout the spring to encourage blooming and compactness. These plants all bloom on new wood, or the current season’s growth. By pruning, new growth is encouraged with means there will be more places for blooms to form. In the case of perennials such as mums and tall sedum, pruning can encourage a fuller, more compact plant that is much more appealing. In this case, there will also be more flowers as a result of the pruning. All of this pruning can be done once, or multiple times in the case of the perennials, before July 4th. If these plants are pruned after the 4th, there will not be enough time for the plant to develop buds and then bloom before frost.
Happy Pruning!